Another grey sky, another grey morning. And I am nursing a mild headache with a glass of water. Hubbie has been in a miserable mood since last Tuesday, and the effect of it has started to get hold of me too. Oh, go awayyyyy!!!

First of all, let me explain why Hubbie is in a bad mood.

Two weeks ago, we went to see a nutritionist who was recommended to us by one of our friends. Hubbie suffered from chronic migraine, and we were hoping if, by changing his rather monotonous eating habit, the crippling headache may be alleviated or hopefully eliminated altogether.

Caroline the nutritionist asked Hubbie loads of questions during our consultation at her clinic and sent him an email later on with piles of PDF files.

Now, it has been exactly one week since he embarked on a “no caffeine, no dairy, low sugar & no carb after 4pm” diet. Guess what what effect it has produced? He has lost 5 kilos in one week! He should be dancing with joy, however, he is having none of it. Instead, he moans, ‘How long do I have to feel so bad?’ His system seems to be putting up an epic fight against the change, employing all sorts of symptoms, such as headache, muscle ache, constipation and sleep disturbance, begging him to go back to his old way. 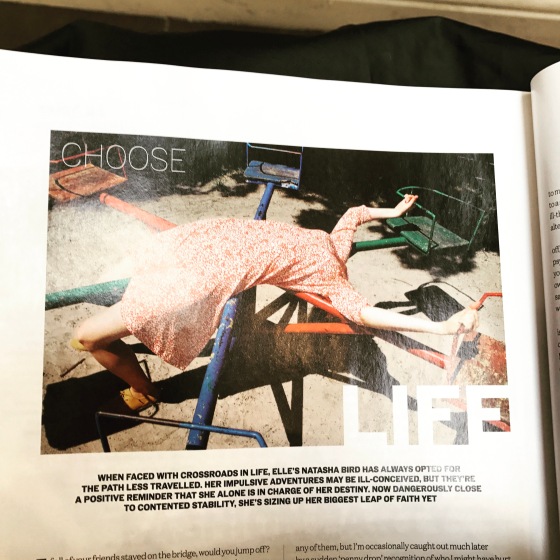 Ever since he started this “detoxing journey,” I’ve been cooking every meal for him from scratch and finding the task a bit stressful but also fun. I always thought about “mindful eating” but never had enough motivation to practice it 24/7. Then, I was thrusted into it full-on.

I’m cooking kabocha squash for him…

The squash is cooked with soy sauce, Japanese rice wine, mirin and honey. Hubbie loves it because the sweetness of the dish helps his craving for cakes and biscuits.

Let’s hope he can shed more weight as well as migraine attacks in the coming weeks! Bring it on!!

4 thoughts on “Choose life (for better)”